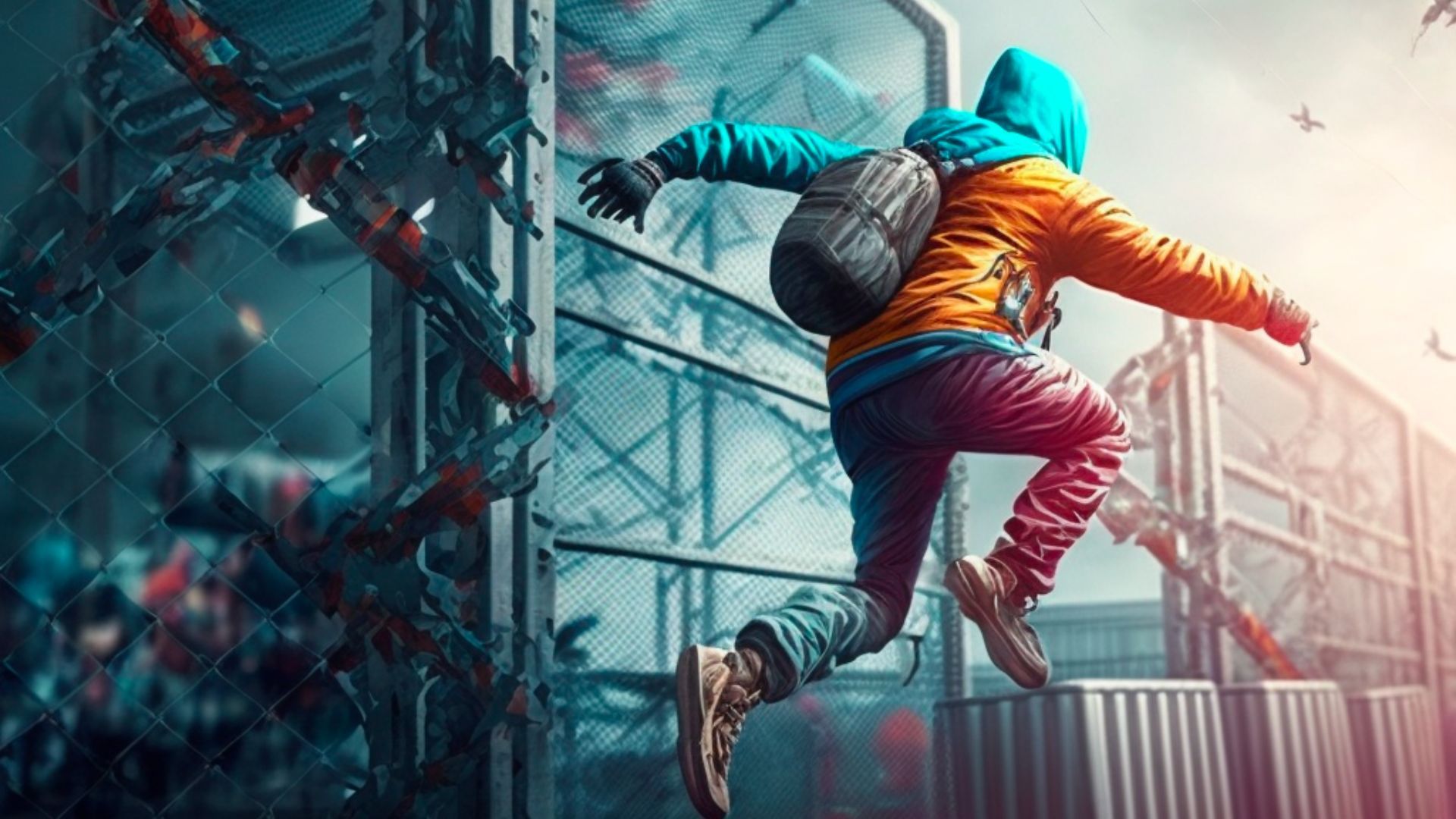 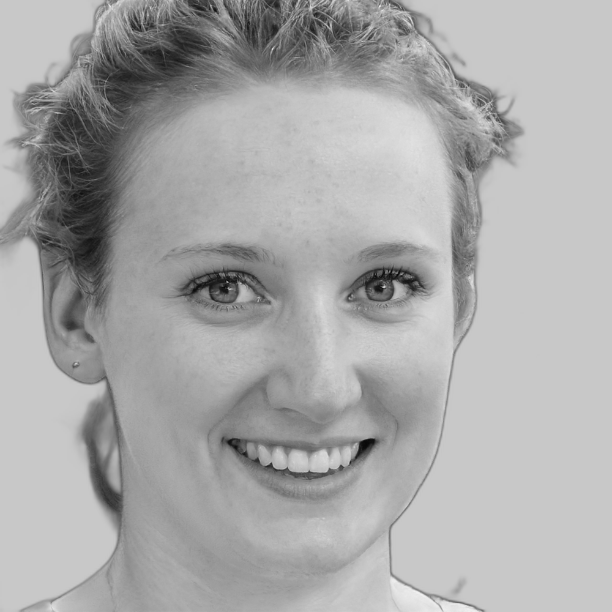 Security is an essential operational component for most businesses. But setting up a security system can be expensive because it needs to be very accurate, scalable, and efficient in how it works.

In the United States, the security services sector earned more than 40 billion dollars in sales in 2020. Around 810,000 guards were employed by the sector in that same year and country. (Statista).

Because of the high costs associated with systems and employees, a single mall in the US can spend tens of thousands of dollars a year on security.

When traditional security systems try to use information from multiple sensors, like radars, pan-tilt-zoom cameras, and CCTV (closed-circuit television) cameras, they can get very complex. Also, these systems have flaws and limitations, such as their tendency to give false alarms and their sensitivity to elements like lightning and bad weather.

Companies have been employing video analytics to solve these issues by gaining insights that enable more precise perimeter protection, but these come with their own problems.

Traditional camera-based methods can't easily find and follow movement with enough accuracy, especially across the field of view of many cameras for simultaneous objects: they don't give a full picture of the situation.

Another alternative is to use infrared and thermal cameras since they can recognize objects pretty well even when there isn't much light, but they are still expensive for the required high resolution, and, once again, they can't make 3D pictures.

Some security systems add radar sensors that can help with these problems, but they still have a lower image resolution than LiDAR. Because of this, these alternative solutions struggle to work with cameras and recognize objects with enough accuracy.

As a result, security solution integrators and providers have explored technological methods to increase the security of, among other things, building perimeters, critical sites like airports or energy plants, and industrial sites while avoiding the aforementioned difficulties.

LiDAR technology and software come into play here thanks to providing high-resolution 3D pictures, be integrated with 2D sensors, and also figure out an object's size, volume, shape, and speed.

A new generation of solutions

Employing LiDAR in security applications does not exclude the use of other sensors in all situations. Instead, in some cases, it supplements all other technologies and closes gaps to make a security system "smart" enough and bulletproof.

For example, LiDAR can be used to detect and track intrusions and automatically point out a PTZ camera for human validation.

The next image shows a LiDAR-based solution for security with a PTZ integration within a Milestone VMS. The LiDAR software solution can automatically point PTZ cameras in the direction of a suspicious person or vehicle.

Camera-based solutions also struggle with tracking the same object across the field of view of different cameras, as this requires highly specific software and high-end computing resources that make them impractical for most cases, especially when many individuals must be followed simultaneously across large distances.

As an example of how LiDAR changes this, there are already available solutions for airports, like the one developed by Outsight, where the data from tens of different LiDARs is merged into a single virtual 3D Sensor (instead of a complex “handover” process between successive Cameras).

The output of this data is processed in real-time and allows the tracking of thousands of individuals and objects across large premises, anonymously.

The next video shows an example of a LiDAR-based solution for crowd monitoring in an airport in order to ensure passenger safety and operations optimization.

Advantages of LiDAR in Security

Due to their design and technology, LiDAR sensors provide unique capabilities that go beyond what cameras can do to enhance security.

Due to the fact that LiDAR gathers 3D information rather than color information, it portrays people as 3D points and does not generate a recognizable image.

Consequently, the information it provides is anonymized and addresses all facial recognition concerns in surveillance applications.

As a result, LiDAR solutions for security foster public compliance, which may be crucial for applications such as crowd management and people counting.

LiDAR security and surveillance systems, when using the right software, are easy to set up and run. They automatically scan the field of view and create anonymous point cloud data.

This information is then processed by advanced software like Outsight’s in order to create a completely automated security solution that is easier and faster to set up than camera-based systems.

As a result, with the right software, 3D data can be analyzed much faster and with less computer power than data from other sensors.

LiDARs can cover a much larger area than cameras (up to 300 m of depth in all directions with some products) and achieve an unprecedented level of security accuracy.

If one tries to replicate a similar standard of precision and space coverage using 2D cameras and thermal or infrared cameras, the cost will be higher due to the greater number of sensors needed to cover the same surface (and associated costs like wiring, installation, etc.).

In some Outsight’s customers’ sites, the ratio of 1 LiDAR for 20 Cameras has been achieved.

LiDAR sensors achieve centimeter-level accuracy and have an angular resolution of 0.1° to 0.15° to detail remote objects.

3D LiDARs provide depth perception and significantly more precise information about a monitored environment, unlike 2D sensors. They can also detect objects in motion and measure their speed.

The precise Laser light used by LiDAR can also tackle challenging situations like observing an intruder behind a bush or tree, as laser light will penetrate between leaves and branches.

At a different scale, this is the same principle that has allowed LiDARs to discover an ancient Maya City beneath jungle canopy.

Unlike cameras, which are passive sensors (they depend on external light), LiDAR sensors are unaffected by environmental lighting because they are active ones (they generate their own light).

They are equally effective in well-lit rooms, sunny outdoor locations, and complete darkness.

LiDAR sensors may be linked together to form a surveillance mesh, enabling the coverage of bigger and more complicated areas with a single system and fewer sensors.

Additionally, each object entering a zone can be assigned a unique ID by a LiDAR perception software, like Outsight’s. The system's fusion capacity allows it to track each item individually everywhere in the space covered by the LiDAR sensors without losing track due to barriers or other factors.

The role of the software solution in LiDAR security system

Traditional intrusion detection systems usually find intruders at perimeter fences. However, a LiDAR software solution, like the one from Outsight, can find and track intruders all over a sensitive site by combining data from multiple LiDAR sensors strategically placed inside the site.

When someone breaks through the site's perimeter zones (ie. fences), the security system sounds an alarm.

The system then follows the intruder as it moves through the LiDARs' fields of view and lets security operators know the intruder's exact location, path, and speed at any time on the site.

Also, the system can control a number of PTZ cameras that automatically point in the direction of the intruder's path to get a high-resolution picture of the intruder.

Using a LiDAR software solution, integrated with major VMS providers like Milestone, an intruder can be found and tracked, and then a PTZ camera, controlled by the software, can be used to identify the person.

Here are some of the features available in this integrated solution:

Conclusion: LiDAR as the future of security

Investing in security and surveillance systems has never been more important than now.

It is becoming increasingly difficult to combat emerging security threats as they become more frequent and sophisticated. Yet, some previously impossible situations, such as automatically counting the number of individuals in a sensitive zone or determining the trajectory of a suspicious individual, can now be managed by the latest LiDAR technology and software innovation.

A new chapter in security solutions, highlighted by LiDAR-based security systems, is projected to offer unprecedented performance levels and the resolution of new use cases.

If you want to know more, contact a Product Specialist today by clicking here or download our White paper. 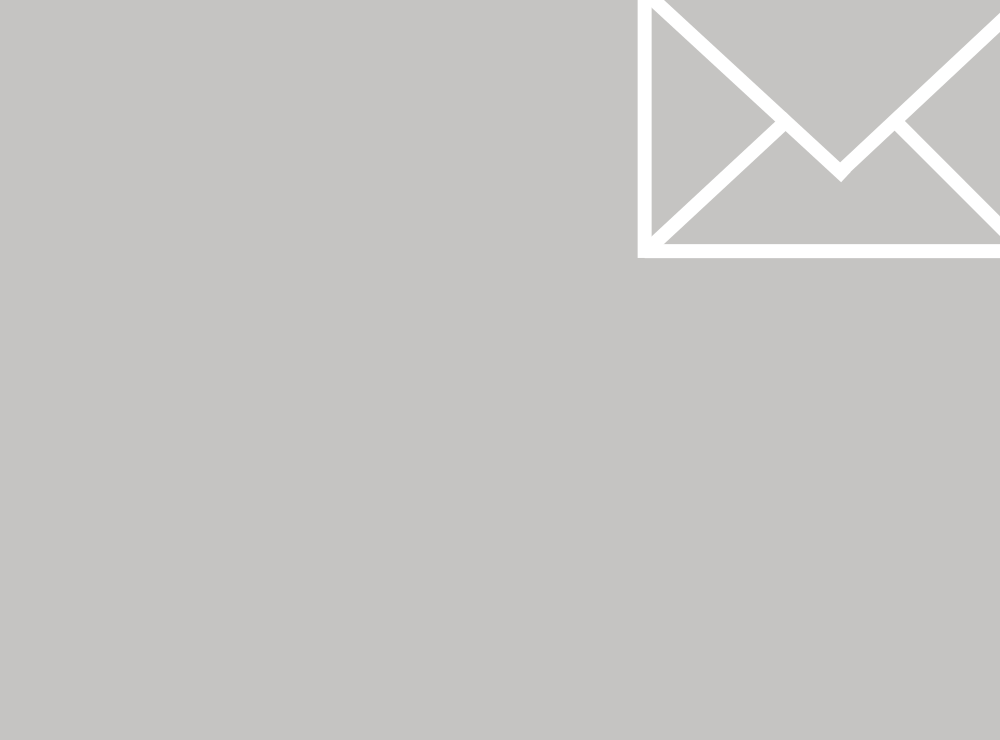 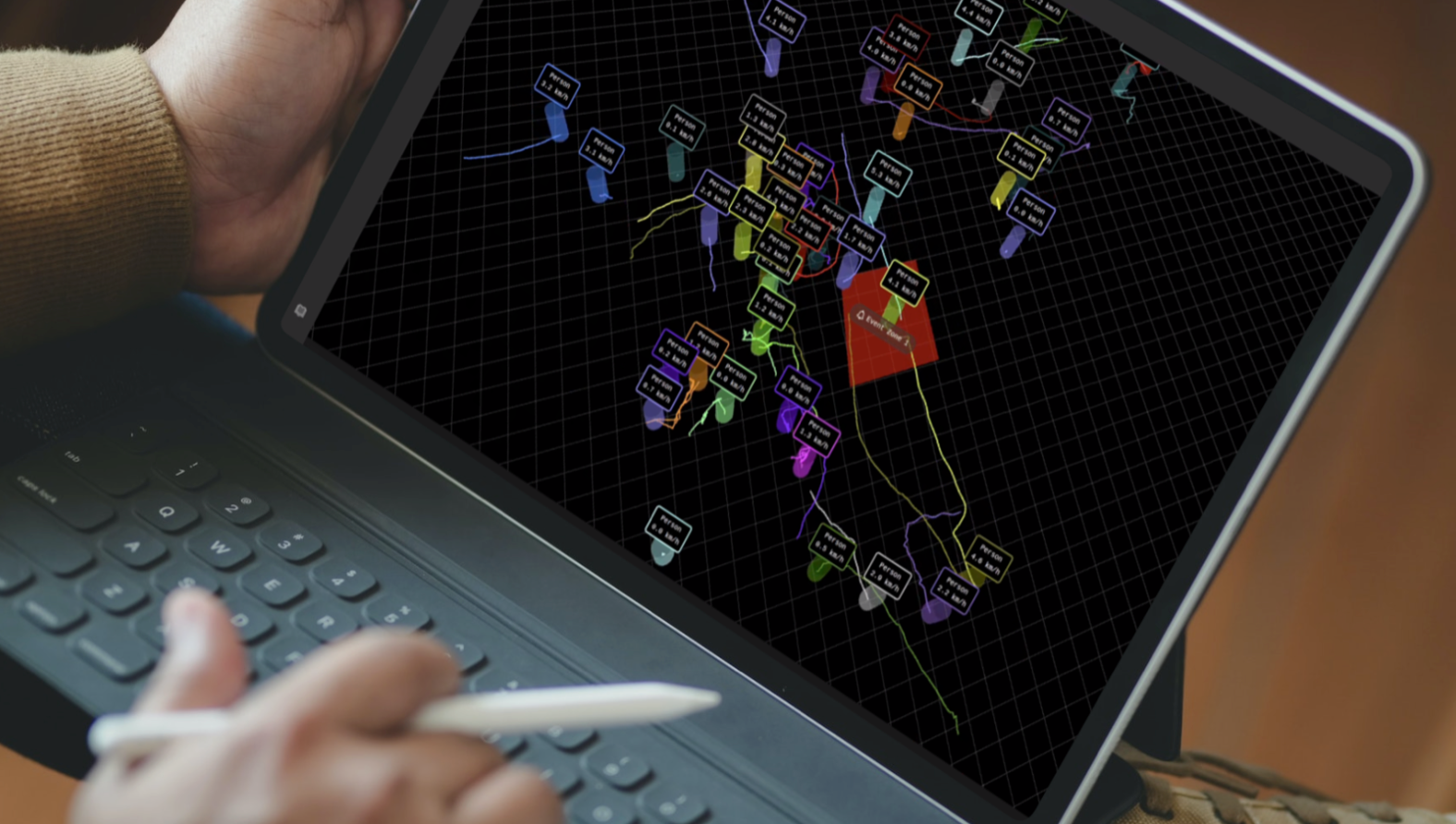 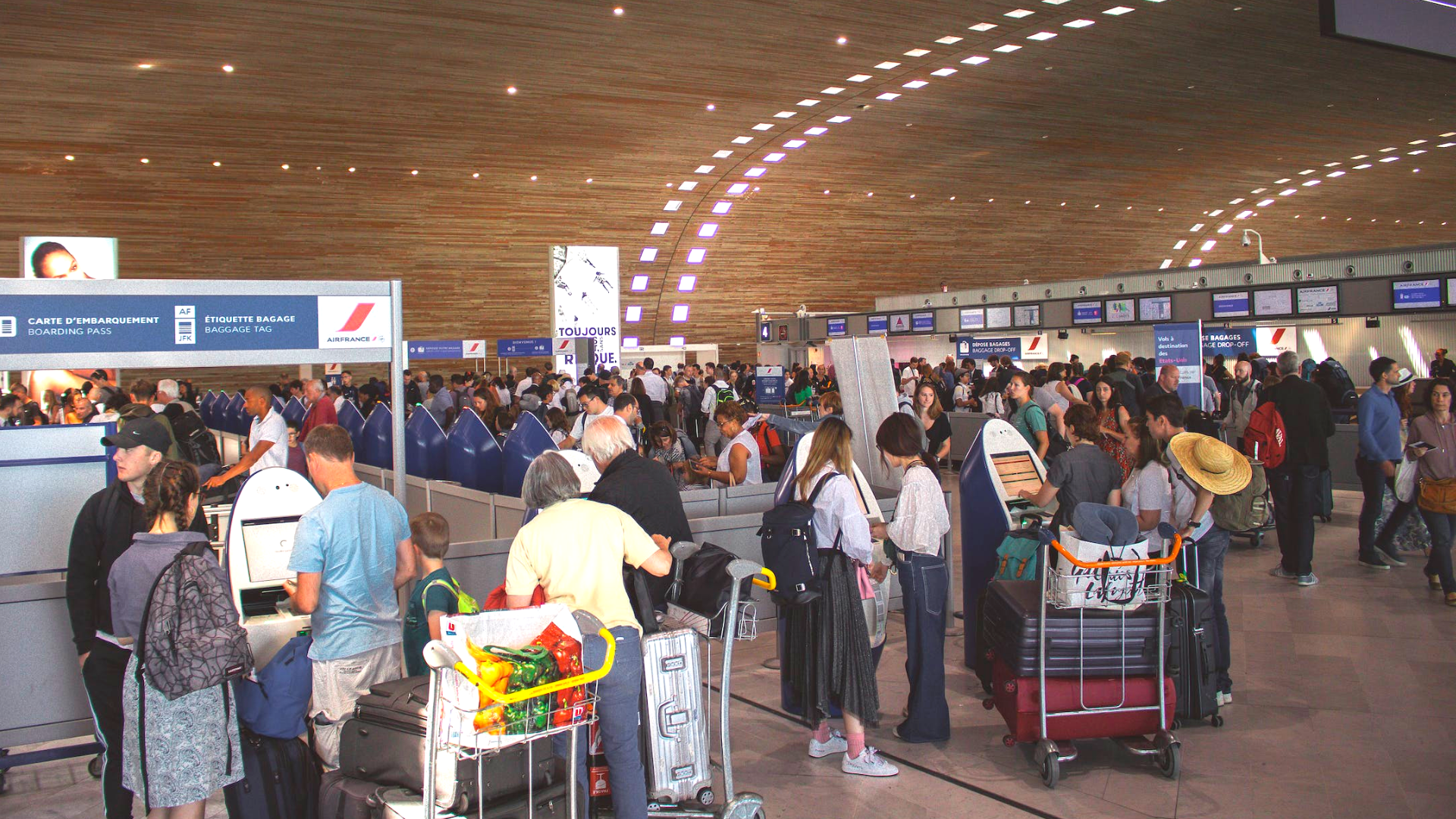 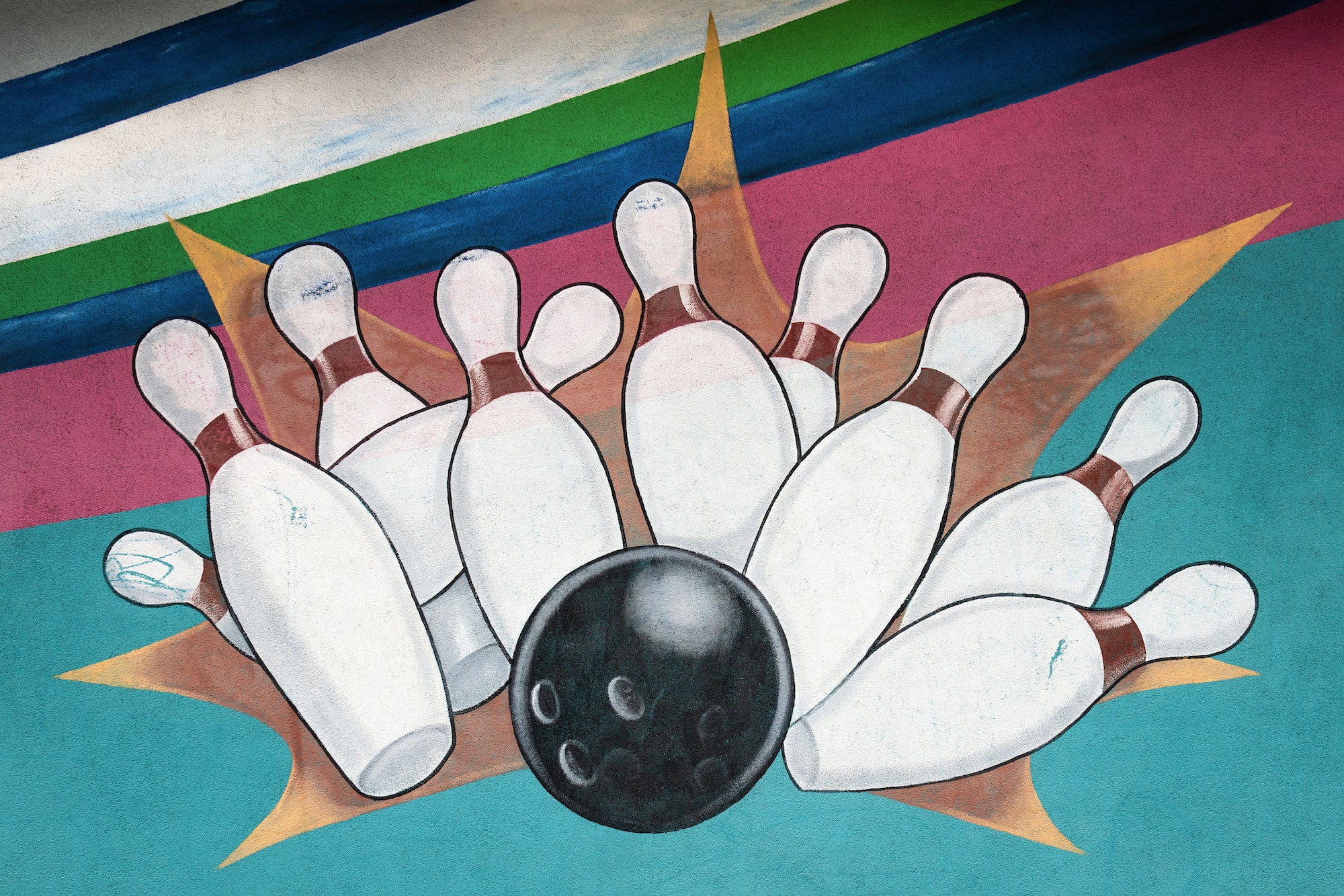 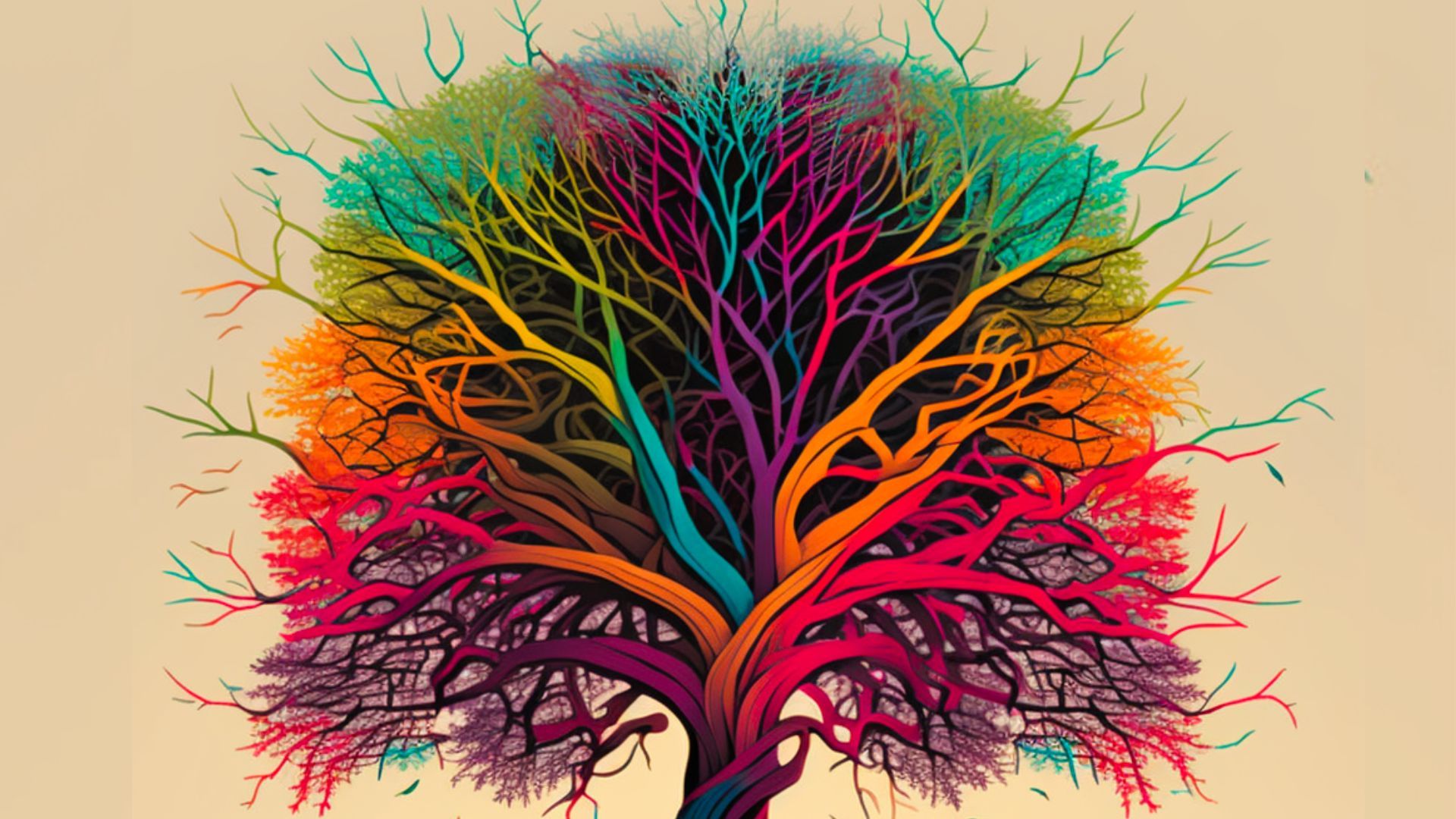